If you see a lady walking n*ked, call her a mad woman, don’t rape her – NAPTIP boss 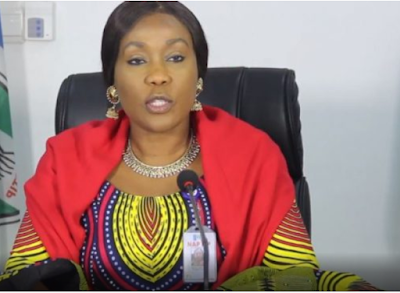 Juliet Okah-Donli, the Director-General of the National Agency for the Prohibition of Trafficking in Persons (NAPTIP), has said that anyone who justifies rape will be dealt with.

She disclosed this while addressing newsmen on the recent trend of rape and murder in Nigeria.

She also ruled out the idea that rape is sometimes caused by indecent dressing.

“Everybody who justifies rape will be arrested as a suspect and dealt with accordingly.

“There is no reason for anyone to rape anybody”, she said.

She added, “if a man is going naked on the street people will say he’s a mad man, they will run away,” adding that the same should be done to any woman.