I didn’t really have flair for comedy at first—Taaooma 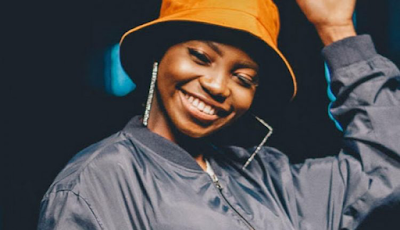 Social media personality, Apaokagi Maryam, popularly known as Taaooma, has said there are lots of parody social media accounts created with her name.

The popular skit maker said: “One weird experience I have had online is that there are lots of parody accounts with my name, they are just too much”.

On how she noticed she had a flair for comedy, Taaooma said she didn’t really have flair for it at first.

“I really didn’t have any flair for comedy at first, all I wanted to learn was how to edit slideshows and all. That made me delve into comedy”.


Taaooma was born and raised in Ilorin, Kwara state capital, where she had her early education. She went on to obtain a Bachelors degree in Tourism and Travel Services Management at Kwara State University, KWASU.