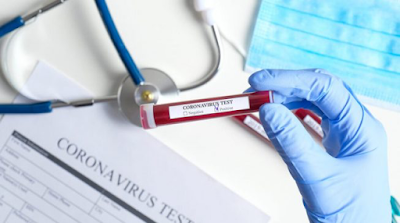 The Zimbabwe Anti-Corruption Commission (ZACC) confirmed the arrest of the minister Friday night.

“I can confirm that Minister Moyo is currently detained at Rhodesville Police Station and will likely appear in court today,” ZACC spokesperson Commissioner John Makamure said.

According to Makamure, the minister was arrested over shady procurement deals worth $60 million.


Moyo became the second minister to be arrested for alleged corruption in President Emmerson Mnangagwa’s government.