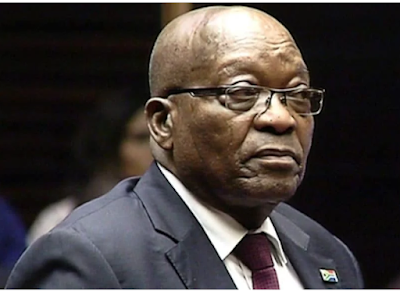 A judge had in February issued a stayed warrant for his arrest after he failed to appear.

Zuma had cited illness but the court rejected his “sick note” presented by his lawyer.

The judge told him to provide adequate proof at his next appearance.

Dpa reports that the trial was postponed to May 6 but did not hold due to the coronavirus pandemic.

Zuma may be taken into custody if he does not appear in court or fails to provide an adequate reason.

The charges are on alleged kickbacks in a multibillion-dollar arms deal in 1999.

The deal, with co-accused, Thales, was overseen by Zuma when he was vice president.