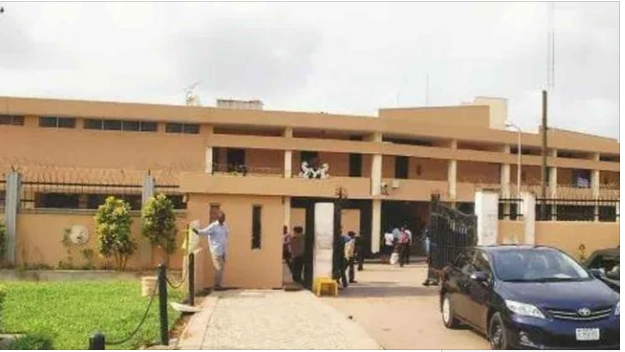 The Edo state house of assembly has been shut for a period of 14 days.

Stephen Guobadia, the assembly’s acting director, administrator and supplies, who announced this in a statement, asked members to stay away until the complex has been fumigated.

The development comes amid the crisis rocking the All Progressives Congress (APC) ahead of the June 22 governorship primary election.

The party’s screening committee had disqualified Godwin Obaseki, the governor, from the primary and he subsequently resigned from APC.


Guobadia urged members of the assembly to remain active with their mobile phones to aid communication.

“I am directed to inform all staff of Edo State House of Assembly that the Leadership of the House has instructed that all Management Staff remain at home for 14 days from Tuesday, 16th June, 2020,” the statement read.

“This is as a result of the fumigation exercise to be carried out in the Assembly Complex at three (3) different times.

“All Management Staff are advised to leave their phones open in case of further information.”

The assembly was not shut for fumigation after Frank Okiye, speaker of the assembly, tested positive for COVID-19 in March.

Okiye was the index case of the state which has now recorded 620 COVID-19 cases. The speaker had recovered from the infection 21 days after treatment.

The Edo assembly has been engulfed in political crisis in the last one year, as 14 of its 24 members have not been inaugurated since their election.

There is a division among members loyal to Obaseki and Adams Oshiomhole, his predecessor.