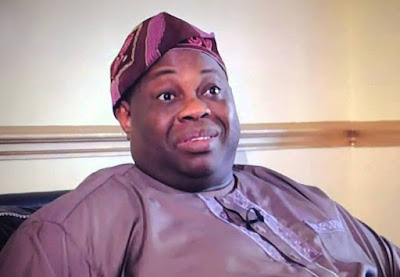 The Publisher, Ovation Magazine, Dele Momodu, has said that Nigeria is still under military control, despite over 20 years of democracy.

Momodu, who spoke during a webinar titled, ‘June 12: Learning from the Past, Shaping the Future’, which was organised by the Lagos State Government in commemoration of Democracy Day, on Friday, celebrated the acclaimed winner of the June 12, 1993 presidential election, the late Chief Moshood Abiola.


He said, “I believe the military is still largely in control in Nigeria. If you look at 1999, when we returned to democracy, the first beneficiary, (former) President Olusegun Obasanjo, was a retired military general.

“In 2007, he handed over to (late) President Musa Yar’Adua, who was a brother to a retired military general, Maj Gen Shehu Yar’Adua.

“Just by accident, we had President Goodluck Jonathan, and thereafter, we had another retired military general, Major General Muhammadu Buhari.”