D’banj is not a UN ambassador – UN declares 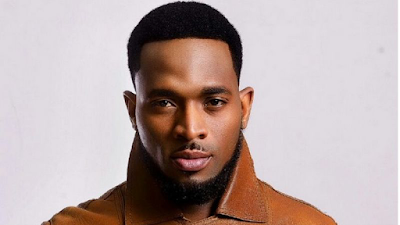 The Director of Information, United Nations Information Centre for Nigeria, Joseph Kayanja, made this known during an email chat with Punch.

Recall that  back in 2012, D’banj’s publicists had stated that the musician was the first Nigerian to be appointed a UN Youth Ambassador for Peace.

Answering  the inquiry, the UN  noted that D’Banj was never at any time given the title of ambassador.


The email read in part, “I would like to confirm that the said Mr. Oladapo Oyebanjo aka D’Banj is NOT a UN Ambassador. The title was accorded to him by an obscure UN youth association which has nothing to do with the United Nations. I hope this clarifies.”

The self-proclaimed ‘Eja Nla’ is currently a subject of police investigation.

Seyitan’s friend, Benjamin Ese, in a Twitter thread in early June, had shared the story of how D’Banj allegedly raped Seyitan at Glee Hotel, Lagos two years ago – in December 2018.

The musician, however, debunked the allegations levelled against him and asked the complainant to make a public apology and also pay him the sum of N100m in damages.