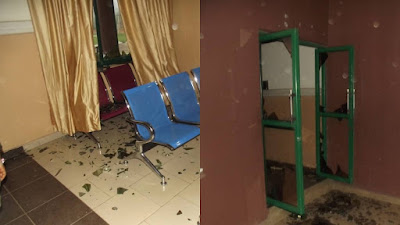 There was pandemonium at the Muslim Hospital, Ede, Osun State, over the weekend, when a suspected COVID-19 patient, Mutiu Olawuyi, who is said to be working with the Osun State Ministry of Health died in the hospital.

His younger brother, Ayo Olawuyi, reportedly disagreed with the hospital management on the need to conduct autopsy on the corpse to ascertain his COVID-19 status. 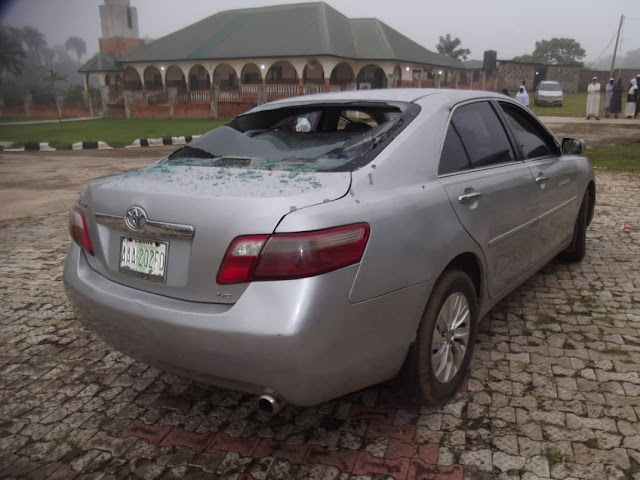 A source at the hospital revealed that the deceased died shortly after he was admitted into the hospital, in which the Director of the Hospital, Dr Moshood Akanbi, insisted on conducting autopsy on the corpse.

According to Akanbi; “Mr Mutiu Olawuyi was rushed to the emergency unit of our hospital by his brother, Ayo, around 9:19 pm on Friday.

“Medical personnel on duty swiftly attended to the patient because he was in a critical condition. He was put on oxygen as a means of stabilization.

“However, despite several efforts of the doctors and other health practitioners, the patient succumbed to death within ten minutes of his admission.

“The deceased brother, then started terrorizing and assaulting the staff as well as other patients on admission.

“He destroyed some hospital equipment and the Camry car of his late brother”. 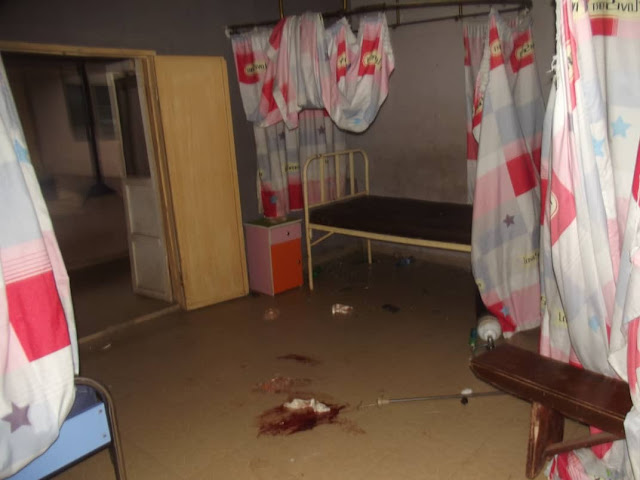 Dr Moshood further stated that he contacted B Division of the Nigeria Police Force located in Ede, and Police came immediately, adding that Ayo continued with his violent reaction despite the presence of the law enforcement agents.

The Medical personnel continued,” He forcefully took the body out, in the presence of the B Division DPO and the Chairman of Ede South LGA.”

When contacted, the Police Public Relations Officer in the state, Yemisi Opalola confirmed the incident, as she added that Ayo has not been arrested.