CAN condemns gruesome murder of cleric, wife in Taraba 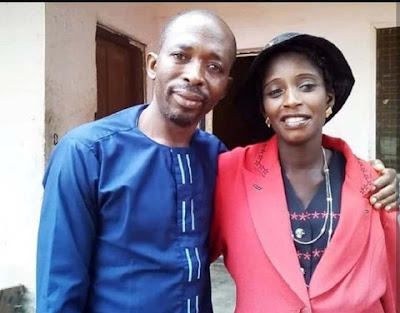 The Christian Association of Nigeria, CAN, has condemned the gruesome murder of a pastor and his wife by militiamen in Taraba State.

This was just as it called for restraint among warring tribes in Southern Taraba, which for over a year has been engulfed in communal conflicts, and called for government intervention at all levels to contain the bloodletting.

He was murdered alongside his wife who was five months pregnant by militiamen while working on their farm.

He described the act of the militiamen as despicable and urged the government to as a matter of urgency fashion out ways of ending the crisis in the Southern part of the state.

He warned that famine would be inevitable if the bloodletting is allowed to linger, when farmers are supposed to be working on their farms now that it is raining.

According to him, “the crisis is degenerating into a very serious bloodletting and destruction of personal effects and government must use all the apparatus within it powers to stop these killings.

“The church is unhappy with the dimension the crisis is taking because several clergies have been victims of the killings, and the recent one was gruesome killing of pastor Emmanuel Saba Bileya and his wife who was five months pregnant. ”

He further appealed to the warring factions to bury their hatchet and allow for a round table dialogue.