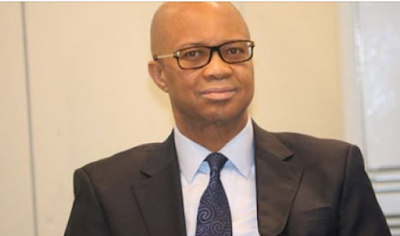 The budget office says the allocation for the renovation of the National Assembly Complex in the 2020 budget is N9.25 billion.

Ben Akabueze, budget office director-general, cleared the air on Thursday while reacting to reports on the planned renovation.

He said the allocation, which was initially N37 billion, was cut down by 75 percent to N9.25 billion, and not N27 billion as quoted by some reports.

“The provision for renovation/retrofitting of the National Assembly (NASS) Complex in the revised budget is N9.25bn, not N27bn as being bandied around,” Akabueze said via a statement.


“The initial provision of N37bn in the 2020 Appropriation Act for this was cut by 75% due to the impact of Covid-19 on government revenues.”

He also said the allocation for universal basic education and basic healthcare provision fund was not slashed but was adjusted to fit the one percent of the consolidated revenue fund as stipulated by the law.

“Therefore, when the Covid-19 pandemic eroded the CRF, the budgetary provisions were automatically adjusted in accordance with the applicable laws,” Akabueze said.

President Muhammadu Buhari had signed a budget of N10.5 trillion into law but the impact of the coronavirus pandemic caused the federal government to make some adjustments in the allocations.

The revised appropriation bill is now being considered by both chambers of the national assembly.