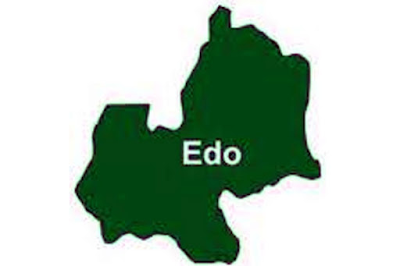 Intrigues have continued to occasion the Edo State Governorship election as another political office holder in the State has resigned.

The Vice Chairman of Ovia North East Local Government Area of Edo, Mrs Maureen Ekharagbon, has resigned her position in the council.

In a letter dated June 10, Ekharagbon said her resignation was on grounds of administrative, governance and political reasons.


Ekharagbon said, “I tender my resignation based on administrative, political and governance grounds as politics and governance are inextricably connected.

“I want to use this opportunity to thank Governor Godwin Obaseki for the opportunity to serve and also the Chairman of the Council, Mr Scott Ogbemudia.

“I am grateful to the people of Ovia North East Local Government at large and the leadership of the APC under which platform I was elected.”

Her resignation brings to three, individuals that have resigned from their various posts in the state within the last few weeks.

The Chief of Staff to the governor, Mr Taiwo Akerele and the Commissioner for Communications and Strategy, Mr Paul Ohonbamu, had earlier tendered their resignations.

Edo is preparing for gubernatorial elections that will hold in September.