Another girl ‘raped, murdered’ in Ibadan — days after UNIBEN student 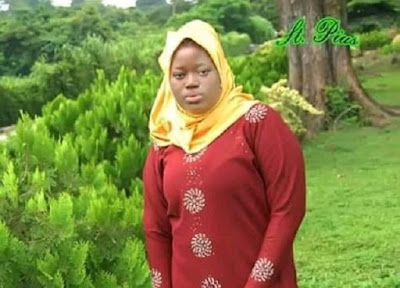 Barakat Bello, an 18-year-old girl, has reportedly been raped and murdered at her father’s home in Ibadan, Oyo state.

It was gathered that the incident happened on Monday but the deceased’s body was found around their residence in Akinyele area of Ibadan on Tuesday.

Her family members were said to have discovered that she had been raped after her body was examined. Barakat has been buried in accordance with Islamic rites.

Until her demise, she was said to be a year-one student of the Institute of Agriculture, Research and Training, Ibadan.

Barakat’s death comes less than seven days after the “gruesome” murder of Vera Omozuwa, a student of the University of Benin (UNIBEN), who was raped while reading inside a parish of the Redeemed Christian Church of God (RCCG) in Benin.

It also comes amid the ongoing outrage over the killing of Tina, a 16-year-old girl, by a police officer in Lagos.

Several Nigerians have taken to social media, particularly Twitter, to demand for the arrest of those who carried out the evil act using the hashtag #JusticeForBarakat.

“While we were expressing shock and anger over the rape and murder of Uwa in Benin, this lady was raped and murdered in Ibadan last night. It is safe to say we have an epidemic on our hands. Ending is now a national emergency issue, worse than police brutality #justiceforbarakat,” a Twitter user wrote.