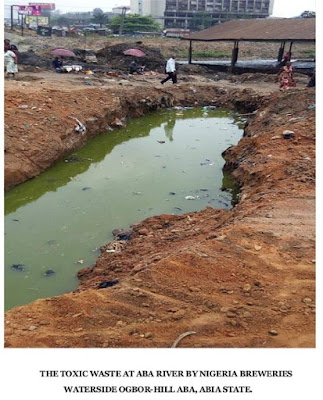 Two communities hosting the Nigerian Breweries PLC, Aba Plant, have dragged the company to the Abia State High Court over what they described as a lingering case of environmental abuse.

The communities are also demanding the sum of N8 billion in damages from the Nigerian Breweries.

Both communities, through the Foundation for Environmental Rights Advocacy and Development, FENRAD, cried out over the alleged continued degradation of their environments.


In the documents seen by NigerianEye, the communities lamented that several engagements made with the company through FENRAD, have proven abortive.

In the letter of litigation filed by their lawyer, Barr. Bright. I. Akpoaha Esq., dated 16th June, 2019, the communities said that Nigerian Breweries has continued to discharge effluent water and other dangerous chemicals, including waste into ‘Iyi Aza Ogbor’, also known as ‘Waterside’ or Aba River.

The community informed the court that, “as only natural source of water, it’s dangerous to their health for the company to continue discharging its waste into the river”.

They claimed that they have carried out research and found harmful chemicals and contaminants in the wastewater being discharged into the Rivers by the company.

The community also provided a video showing how far the company’s alleged discharge of untreated wastewater to their environment has caused a lot of harm to the residents. 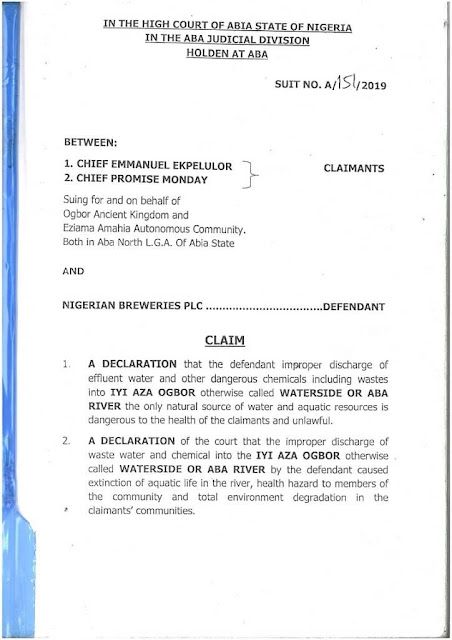 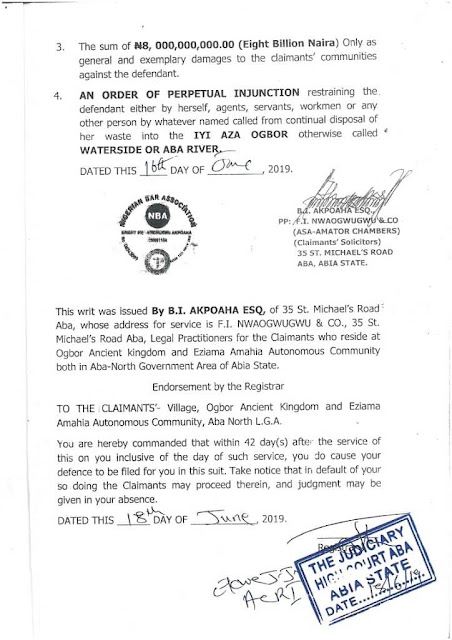 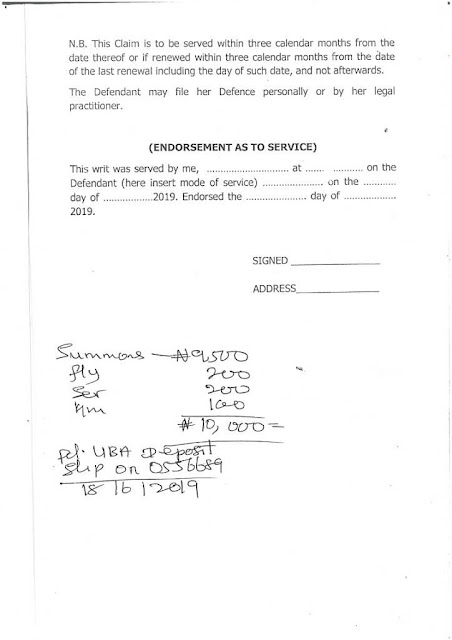