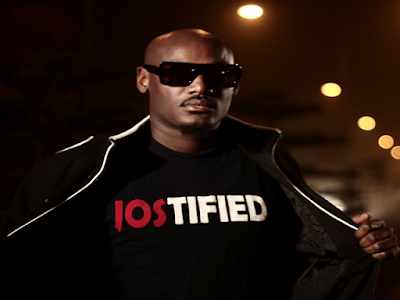 Nigerian music star, Innocent Idibia (a.k.a 2face), has called for adequate protection of the girl-child against defilement and other forms of violence.

The musician, who decried the increase in defilement in the country, took to his Instagram page @official2baba to express how sad he felt about the situation.

He said  that every perpetrator of the act should be brought to book.

The music star also called for justice for one Jennifer, who was allegedly gang-raped by five boys in Narayi, Kaduna State.


“There are evil people among us, and they must be brought to book.

“The girl-child must be safe, whether she is standing at the bus stop or in the church.

”Justice must be served,” he wrote.

Idibia, a singer, songwriter, record producer and entrepreneur, is one of the most decorated and successful Afro pop artistes in Africa.