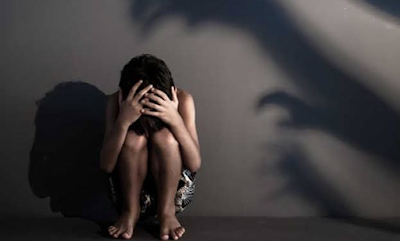 The Kaduna State Ministry of Human Services and Social Development has launched an investigation into the raping of a 13-year-old girl in the state.

It was learnt that the girl was drugged before being gangraped by the four men. They later dumped her underneath a parked vehicle near her house.

According to the ministry, the victim was taken by suspects on a motorcycle that was “ridden by an unsuspecting biker and dumped underneath a parked car close to her house.”

The Ministry stated on its twitter handle on Thursday that after hours of frantic search, the victim was found by a relative and immediately taken to the hospital.


It said the four rapists and one collaborator have since been arrested and the case moved to the State Criminal Investigative Department.

“After investigation, the suspects will be charged before a court of competent jurisdiction,” it said.

It stated that while the ongoing conversation “on #SayNoToRapists continues, the monstrous practitioners have not shown signs of slowing down.”

The case of rape has recently gathered momentum following several cases of rape on social media.

Only recently, a 100 level student of the University of Benin, Vera Uwaila Omozuwa, was raped and killed in a church.