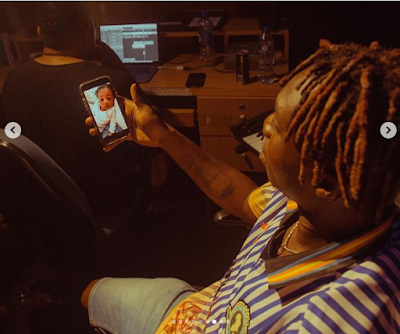 Omoniyi Temidayo, a Nigerian singer better known as Zlatan Ibile, has for the first time shared photos of his less than two-month-old baby to celebrate this year’s Children’s Day.

The talented street musician took to his Instagram page on Wednesday, where he shared a series of adorable pictures of his son to mark the annual event.

In the post, Zlatan Ibile said that he welcomed the arrival of the baby boy — named Toluwalase Shiloh Ainoghena Omoniyi — on March 29. 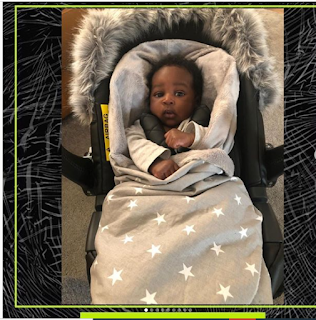 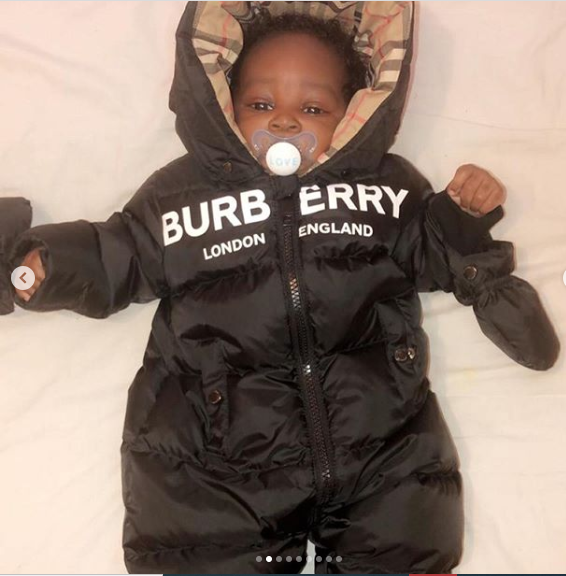 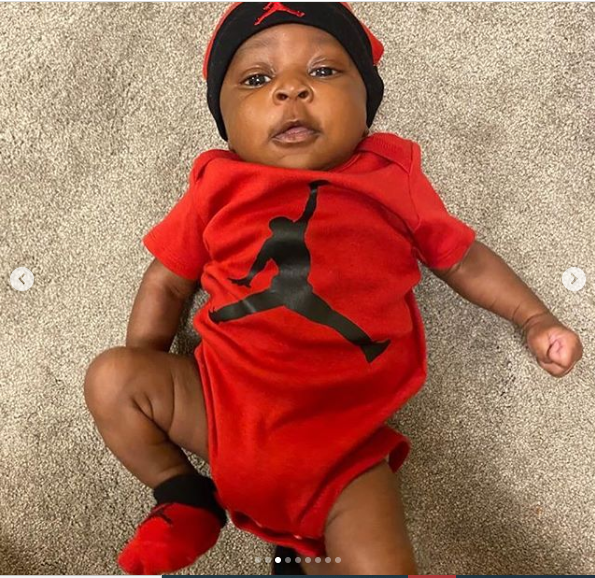 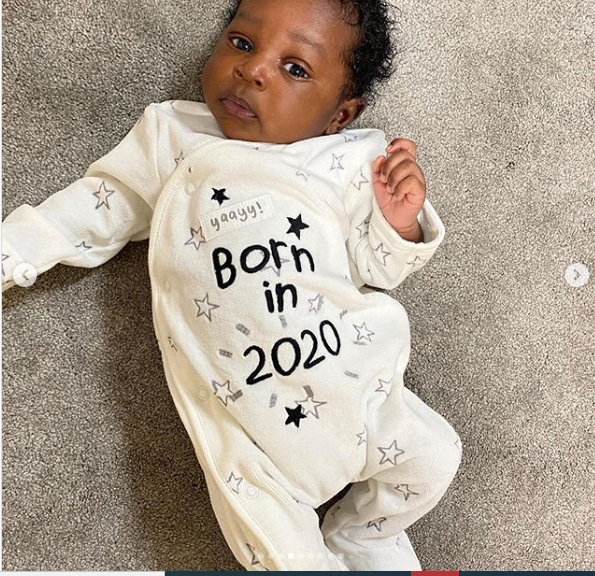 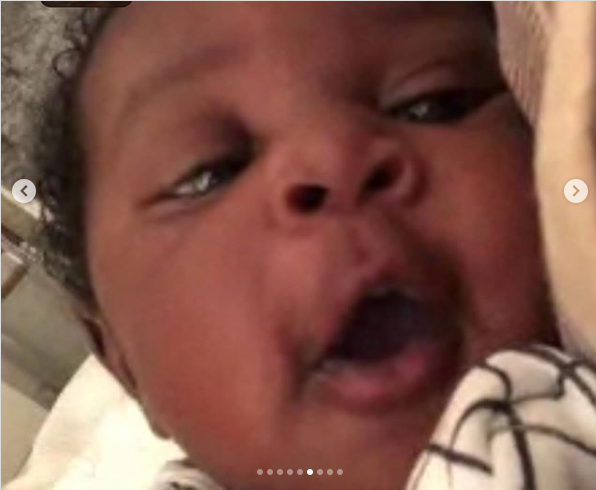 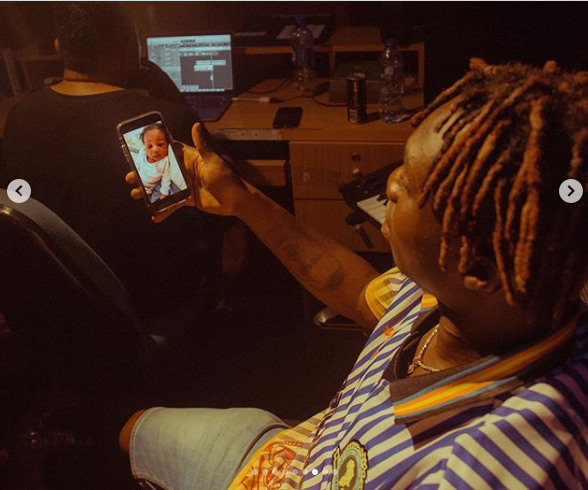 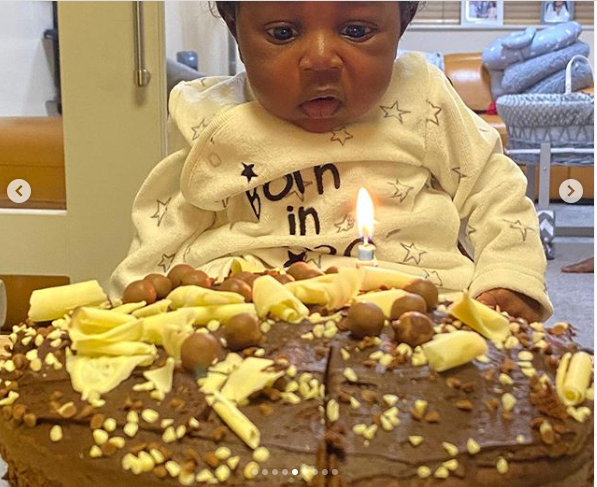 
Since dropping ‘My Body’, his 2017 hit track, featuring Olamide, the singer has continued to pull the strings in the Nigerian music industry with several beautiful songs.

In 2019, the ‘Zanku’ crooner had revealed that Nigerians on the streets love his music because they feel he was less privileged and had fewer opportunities to himself as an upcoming artiste.

“Because of my story, background, and the type of upbringing I had, people love me on the street. They feel I was less privileged and had fewer opportunities,” he had said.

The 26-year-old singer also made headlines recently after said he almost “carried laptop” during his early days due to frustration from girls over wealth.