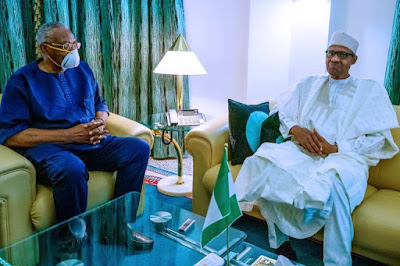 This is the first meeting between the duo since they criticised each other in the buildup to the 2019 elections.

Danjuma had fired the first shot, asking Nigerians to rise up and defend themselves because the government could no longer protect them.


The former chief of army staff also said Nigerians had lost confidence in the military.

After the elections, Danjuma had said the country is in a big hole and that if he disclosed what was happening, people would no longer sleep.

But Buhari had replied, saying his opinion was not as important as that of millions of Nigerians who reelected him.

It is unclear what both men discussed but below are pictures of the meeting: 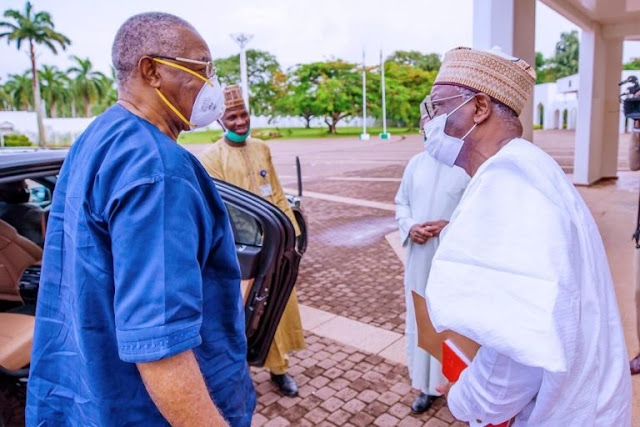 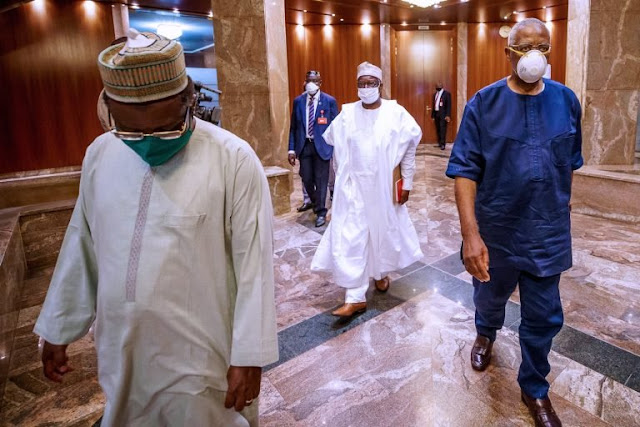 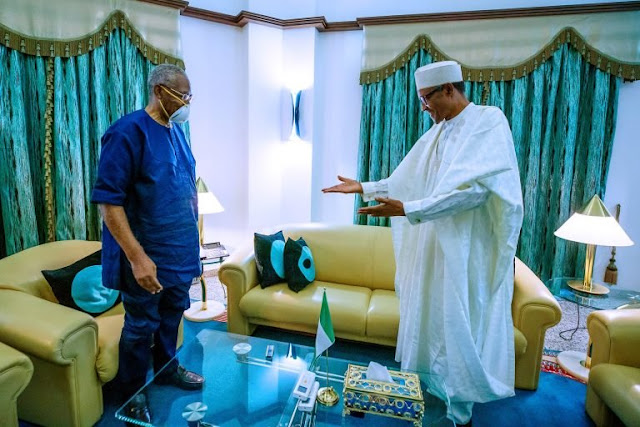 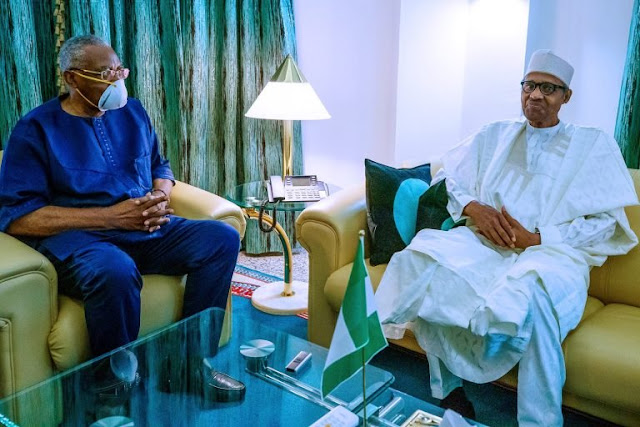