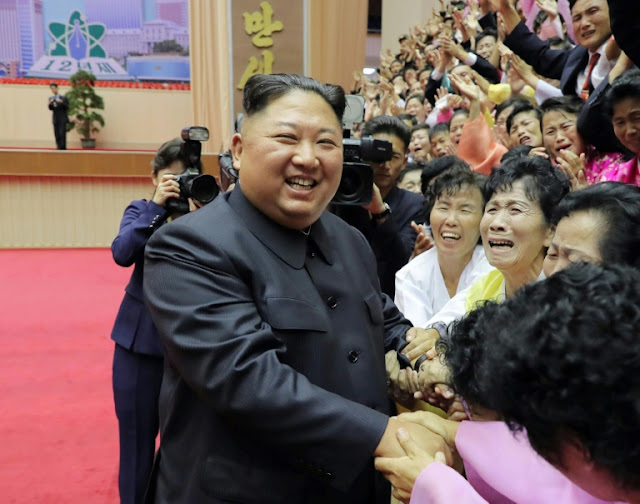 North Korean leader, Kim Jong-Un, has resurfaced after weeks of speculations about his health and whereabouts.

The Korean news agency said Kim appeared in public for the first time today, since he was last seen 20 days ago.

Kim attended a ceremony marking the completion of a fertiliser plant in Sunchon, South Phyongan Province, according to the North Korean media.

This marks his first reported public activity since he was last seen on April 11, presiding over a political bureau meeting of the ruling Workers Party.

His apparent absence in events commemorating the 108th birthday of late founder and his grandfather, Kim Il-sung, on April 15 triggered speculation about his health, infact many media outlets falsely reported his death.