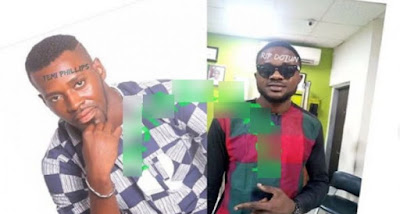 Police in Lagos have reportedly arrested an actor for allegedly stabbing his neighbour to death in the Ikotun area of the state.

Reports say the incident happened on Saturday May 17 at their residence located at 4 Sebil Kazeem, Cele-Igbe, Ikotun, Lagos.

According to an eyewitness, Banjo Lateef, who’s also living at the residence, the actor was owing N21,500 and the neighbors suggested that his power supply be disconnected.

The eyewitness, who’s also in charge of PHCN bill for the compound, reportedly went to the actor’s apartment, together with another tenant, and an altercation ensued leading to the actor bringing out a pestle and threatening to kill the PHCN caretaker. 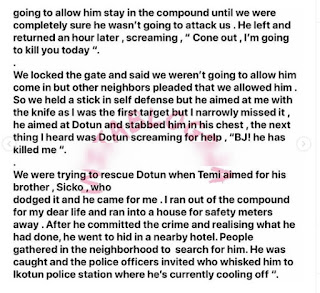 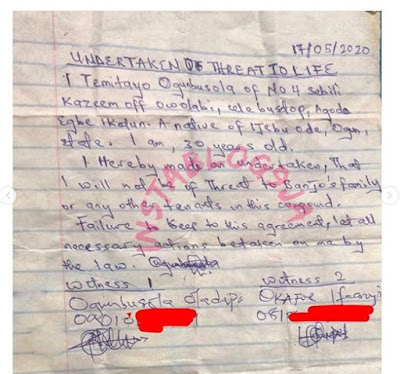