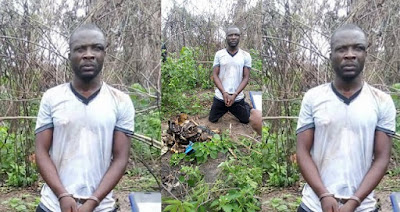 A criminal gang which kidnapped three students of the University of Port Harcourt(UNIPORT), on 7 April, gang-raped the female among them.

They then went further to butcher her to death, as well as kill the other two students.

The female student was identified as Joy Adoki. The other students were Nelson Nwafor and Fortune Obemba. 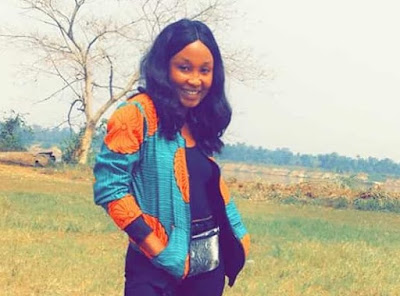 Police put all the three bodies in bags and later deposited them in the mortuary.

The police were able to crack the kidnapping after the arrest on 30 April of the chief suspect, called Friday Akpan.

He led them to the arrest of two other suspects.

Early on 1 May, he also took the operatives of the anti-kidnapping unit of the Rivers State Police Command to a forest at Eteo in Eleme Local Government Area.

There they found the bodies of the missing students.

It was learnt that the three undergraduates were kidnapped around Choba Campus of the University and driven to the forest.

When the ransom did not come, they descended on Joy Adoki and the two other students.

According to DSP Nnamdi Omoni, the Police Public Relations Officer, the exhibits recovered from the suspects were an AK47 rifle, three magazines and 72 rounds of ammunition.

The Commissioner of Police, Joseph G Mukan assured the families of the deceased students that justice will be brought to bear on their killers.