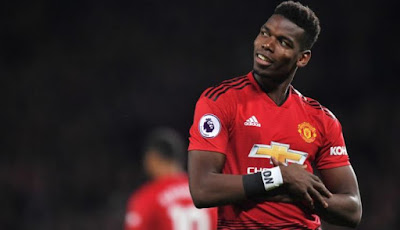 Juventus have informed Manchester United they do not wish to do a cash deal for Paul Pogba.

Juve sports director Fabio Paratici admitted their interest in Pogba over the weekend, though warned the midfielder would have to be realistic about his personal demands.

Tuttosport says Juve do not wish to discuss a cash deal for the Frenchman and instead would prefer a player exchange.

Interestingly, regarding Pogba’s contract demands, Juve could have an advantage on rivals Real Madrid and PSG due to Italy’s favourable tax laws.


It’s been suggested in Turin that United are demanding an offer of the value of €100m to part with Pogba this summer.