I have never had a s3xual relationship with Orezi- Yvonne Jegede 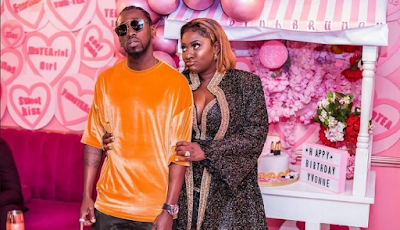 The actress made this known while answering questions from fans during an Instagram live chat with a friend.

According to Jegede, she has been friends with Orezi for a very long time and the viral video where she was spotted hugging him was taken while welcoming him to an event.

“Orezi is my friend, like good good friend. I have known Orezi way before I got married. Orezi has been a very good, a fantastic human being and we are cool. We’ve never had anything s3xual and it has never crossed our minds,” she said.


“I can’t speak for him, but he has never said anything like ‘girl I like you’ and I respect him for that. Now if people now see a video of him hugging me and that was at Mercy Johnson’s movie premiere and I invited him. I was the only one he knew at the movie premiere. When he said he wanted to leave, it was only polite that I see him off”.

Recall that Jegede’s marriage to Abounce hit the rocks in 2019 over irreconcilable differences.