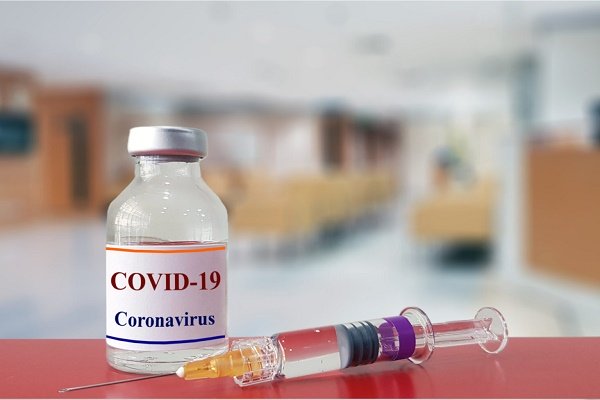 At 10pm on February 24, 2020, an Italian arrived in Lagos aboard a Turkish Airline flight. The next day, he travelled to his company’s site in Ogun state. On February 26, he presented himself at the staff clinic and hours later, after the medical officer that attended to him raised the suspicion of possible infection of coronavirus, he was declared Nigeria’s index case of COVID-19 on February 27.

Nine weeks after the announcement by Osagie Ehanire, the minister of health, more than 2,000 COVID-19 cases have been recorded in over 30 states across the country.

The increase in the number of cases, which began gradually, witnessed a sharp spike in April 2020 as Nigeria went from 174 confirmed cases in 12 states and the FCT on April 1, to 2,170 cases in 34 states and the federal capital territory (FCT) as of May 1.

Although the number of samples tested was not given at the time, of the 174 confirmed cases of April 1, 93 had travel history to high risk countries; 18 were contacts of known confirmed cases; 63 cases had incomplete epidemiological information, while 6,701 passengers of interest (POI) were being monitored, according to the situation report by the Nigeria Centre for Disease Control (NCDC).

However, by May 1, the figures had increased considerably. Of the 2,170 cases recorded, 210 patients had travel history, 593 were contacts of confirmed patients, 188 persons had “incomplete” information, while 1,179 cases had “no epidemiologic link”, signifying a major rise in community transmission.

The country has also moved from 23 cases recorded in a single day one month ago, to a daily toll of 238 cases recorded on May 1, out of a total of 829 samples tested in a 24-hour period.
Interestingly, it is not all gloom. Although the number of fatalities have increased from two cases to 68 deaths, recoveries increased from just nine on April 1 to 351 COVID-19 patients on May 1.

Although concerns have been raised on the possible fatal consequences of community transmission, the minister of health asked Nigerians not to panic at the rise in number of cases, as well as the presence of ambulances in communities when health workers come to pick up sick patients.

Speaking at a media briefing organised by the presidential task force on COVID-19 on April 20, he said 90 percent of COVID-19 patients will eventually recover.

“I would like to appeal to everybody not to see an ambulance as a sign of COVID-19 if that’s not what it is. An ambulance can do a large number of things, so the sign of an ambulance does not immediately translate to COVID-19. That is over the top of apprehension,” he had said.

“It can happen but in this case, I don’t believe so. There is no reason for apprehension because over 90% of those who have COVID-19 will recover.

“Nine out 10 will recover, so what is the fear about? Only that the numbers are so large that we forget that people recover and a few get very sick, that is just about four or five out of 100.”