FLASHBACK: 80 promises Buhari, APC made to Nigerians five years ago 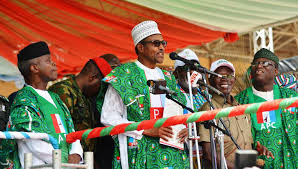 Exactly five years ago, President Muhammadu Buhari assumed office after ousting an incumbent president for the first time in the nation’s history.

Buhari and his party, the All Progressives Congress (APC), made a lot of promises during the electioneering campaign.

Below is a list of 80 of the promises which TheCable collated from the APC policy document and manifesto, Buhari’s 100 days covenant, speeches at campaign rallies and town hall meetings nationwide.