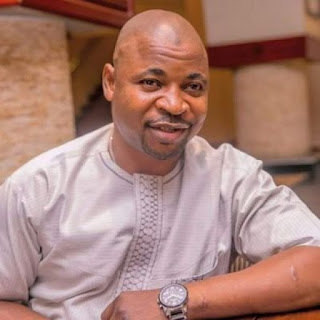 The Chairman of the National Union of Road Transport Workers (NURTW), Lagos State Council, Alhaja Musiliu Akinsanya (aka MC Oluomo), in a statement directed drivers in the state not to allow passengers without face mask board their vehicles.

He said the union has set up a Task Force Unit to arrest any driver/union member that violates or go against the guidelines.


According to him, only motor park chairmen and park attendants are allowed to resume at their respective motor parks.

This, he said, was aimed at reducing crowd at the motor parks.

The NURTW boss said operational time for commercial buses is between 8am and 7pm, warning that no excuse will be entertained from any driver caught operating after this time.

“All passengers MUST put on their face mask. Failure to use it, such passenger should not be allowed into their vehicles.

“Tricycle Owners and Operators Association of Nigeria “TOOAN”(Maruwa operators) are to abide by the Lagos State government’s directive of carrying two passengers at a go.

“Drivers and their bus conductors are to ensure the practice of social distancing by operating at 60 per cent loading capacity,” he said.

Akinsanya said the task force to will arrest any union member and driver that violate the guidelines above.