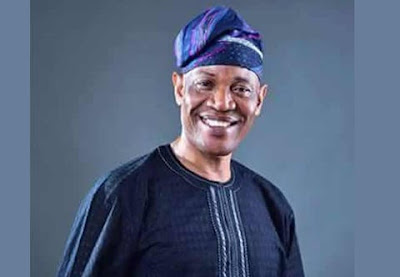 As the All Progressives Congress, Ondo State Chapter prepares for its governorship primaries, two stakeholders in the party have expressed support for the direct mode of primaries.

The senator representing Ondo North Senatorial District, Ajayi Boroffice, who spoke through his media aide, Kayode Fakuyi, said, “The option of indirect primary is not desirable because Ondo APC has two factions and the court case could go in favour of the aggrieved faction. The lesson from the Zamfara experience is that APC risks losing everything if a faction is allowed to elect party candidates.

“Therefore, direct primary is the best option for APC in Ondo State. It will bring the two factions together, provide level-playing field for all governorship aspirants and give all party members the powers to elect the governorship candidate.”

In the same vein, a chieftain of the party, Olusola Oke, who emerged as the consensus candidate of the Unity Forum of the party, said direct primaries would provide equity and fairness in the party.


Speaking through his Special Adviser on Media, Rotimi Ogunleye, he said, “As a democrat and in agreement with the overwhelming opinion of the majority of the leaders and members of the APC in Ondo State, I am in full support of direct primary as allowed by the constitution of our party.

“It is a fact that there is a faction in Ondo APC executive and the matter is pending in court. For equity and fairness, direct primary will provide participatory platform for all shades of interests that were prevented from participating in the last congress of the APC in Ondo State.”

The state chairman of the party, Ade Adetimehin, declined to comment on the issue when contacted by one of our correspondents.

“I don’t have anything to say about the issue of primaries for now but all I can say is that the party is preparing for the primaries and the main election,” he said.