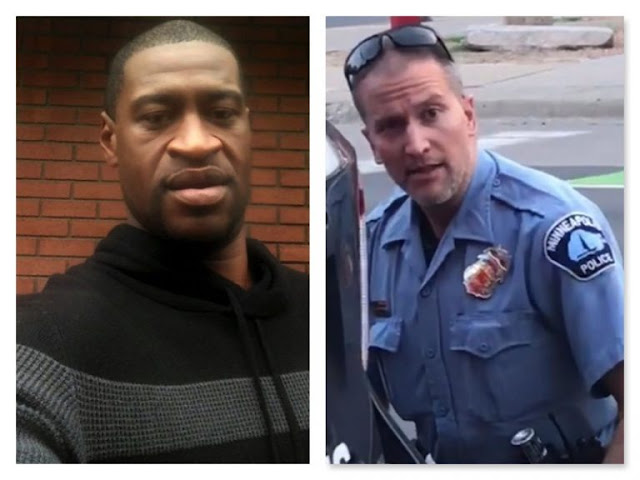 Derek Chauvin, the sacked Minneapolis police officer shown on video fatally putting his knee on the neck of African-American George Floyd has been arrested.

Video showed Chauvin, a white cop kneeling on Floyd’s neck for at least eight minutes on Monday night, after Floyd was arrested.

The police department initially said Floyd “physically resisted” the officers and that he died after “suffering medical distress.”

Chauvin was fired on Tuesday along with three other officers involved in the arrest of Floyd.

Since then, Minneapolis has erupted in protests.