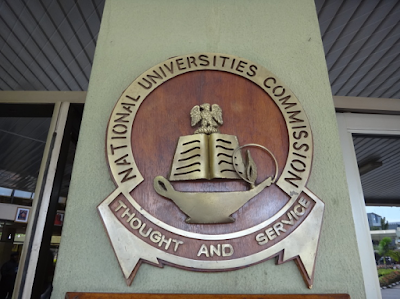 A federal high court in Abuja has awarded the sum of N703 million as damages to the National Universities Commission (NUC) and Zain Nigeria Ltd (now Airtel) over copyright infringement.

Both companies were fined for infringing on the copyright of TV Xtra Production, a media company.

In his judgement on Wednesday, Inyang Ekwo, the judge, ruled that the actions of the defendants breached the copyright of the plaintiff.


Ogodo told the court he was surprised to see the programme being aired on television stations by NUC and Zain, four weeks after he made the presentation to the NUC.

In its defence, Zain Nigeria argued that TV Xtra is not the original owner of the programme, saying the idea was copied from the British Universities Challenge, a similar programme in the UK.

However, the judge ruled in favour of the media company.

“The law is that a work in Nigeria is the exclusive right of the owner to control the reproduction of the work in any material form and making  adaptations of the work going by Section 6(1) (a) (1) and 8 of the Copyright Act,” he said.

“I find that the case of the plaintiff succeeds on the merit I make an order entering judgement on the terms of the claims.”

It had also demanded the sum of N3 million as cost of the suit and also requested an order of the court compelling the NUC, which is the first defendant in the suit, to endorse and approve the programme called “University Challenge”.

The media company also prayed the court to issue a perpetual injunction restraining Zain Nigeria from “producing, airing, marketing or exercising any right in respect of the programme called Zain African Challenge”.