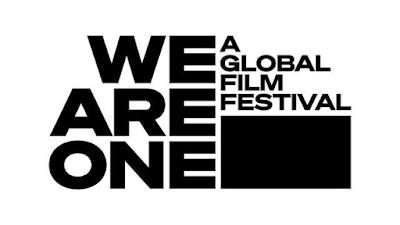 More than 20 film festivals around the world have joined together to stream movies free on YouTube, after the Coronavirus (COVID-19) pandemic shuttered movie theatres and forced the cancellation of annual showcases in Cannes and New York.

The 10-day “We Are One: A Global Film Festival” will feature content curated by the Berlin, Cannes, Venice, Sundance, Toronto and Tribeca film festivals, among others, starting on May 29, organisers Tribeca Enterprises and YouTube said in a statement.

The festival will showcase films, documentaries, music, comedy and conversations.

No details of the programming were announced and it was unlikely that major new movies that generally launch at film festivals would be included.


The cancellation of the May Cannes film festival in France and uncertainty around festivals in Venice and Toronto in September because of the coronavirus outbreak has robbed filmmakers and movie studios of crucial windows to promote their new offerings to the media and the public.

The organisers of the Cannes film festival said on Monday that they were proud to join in the YouTube event “to spotlight truly extraordinary films and talent, allowing audiences to experience both the nuances of storytelling from around the world and the artistic personalities of each festival”.

Jane Rosenthal, co-founder of the Tribeca film festival in New York that also had to be canceled, said the idea was to inspire and unite people across borders during the pandemic.

“All of the world needs healing right now,” Rosenthal said in a statement.

Other festivals taking part include those in Jerusalem, Mumbai, Sarajevo, Sydney, Tokyo and London.

While the festival will stream for free, viewers will be asked to donate to the World Health Organisation’s COVID-19 Solidarity Response Fund.