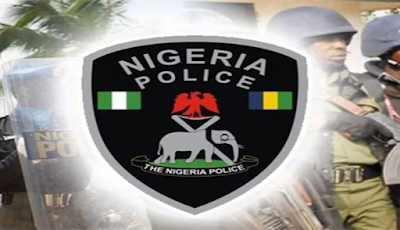 Jigawa State Police Command has arrested a 30-year-old man, Alasan Audu, for allegedly raping his wife to death days after she denied him sex for 20 days after their wedding.

The spokesman of the Command, SP Abdu Jinjiri, who confirmed the incident last Thursday said the teenage wife had another person she had in mind but her parents betrothed her to Audu she never wanted to get married to.

However, she was forced to get married to Audu and when he wanted to have sex with her, she refused and Audu forcefully raped her to death.


Audu may likely face a charge for murder which attracts life imprisonment if he is tried and found guilty before the Court over the alleged offence.

Jinjiri said the Police removed the corpse and took to the hospital where it was confirmed dead by a medical doctor and deposited for autopsy report.

Jinjiri said after interrogation, the suspect confessed committing the crime.

“At about 0400hrs, I went to her (the deceased) as a husband, but she turned my request down. I then used force on her to satisfy my sexual desire.”

Police spokesman said the case was still under investigation and will be taken to court for prosecution.