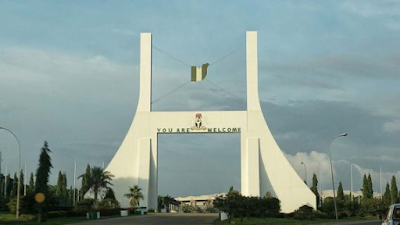 Kubwa one of the major satellite towns in the Federal Capital Territory, FCT is under siege as armed robbers on Friday morning raided 19 houses in Phase 3 extension.

This is just as the lockdown enters its  third day Kubwa has become an easy target for hoodlums.

The robbers after robbing the phase 3 extension axis moved to FHA estate in Phase 3 where 5 flats were raided.

At Phase 3 extension various goods from cash to household utensils were carted away.


A victim of the robbers, name withheld said that “my N150k cash was taken and my cell phone collected with a sharp cutlass over my neck.

“This place is fast becoming a haven of criminals because once is 10pm this place becomes a no go area.

“We are now living under perpetual fear even to leave to the market because  we hear they will soon start raiding markets.

It was earlier reported that residents got a shocker of their lives when one of the victims dashed to the area police command in Kubwa only to be told he should come back later as they were still asleep.