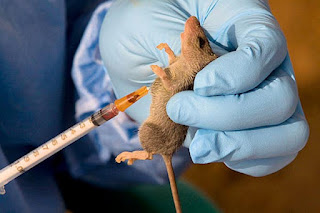 Amidst the outbreak of Coronavirus disease, Nigeria Centre for Disease Control, NCDC, yesterday said deaths from the Lassa fever the outbreak in the country has hits 185.


The Centre in its Weekly 13 situation report noted that Nigeria has been battling a Lassa fever outbreak since the beginning of the year with 951 confirmed cases. Although the NCDC stated that there was a decline in the number of cases for four consecutive times, a total of nine persons died in a week. The report revealed that last week no fewer than 176 deaths were recorded.

NCDC report stated that 19 cases were reported for Week 13, compared to 28 reported last week. These cases were reported from eight states – Edo, Ondo, Ebonyi, Bauchi, Taraba, Plateau, Kogi, and Delta. The decline, according to NCDC, in new cases might be explained by the beginning of rainfall in some parts of the country. According to the report, three states, Edo, Ondo and Ebonyi, still have the highest number of cases from the outbreak. “Of the confirmed cases, 72 per cent are from the three states: Edo, 32 per cent; Ondo 32, per cent, and Ebonyi eight per cent.