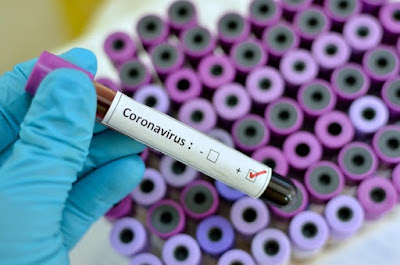 The state’s Commissioner for Health and Chairman, Task Force on COVID-19, Dr Abba Zakari, announced this while speaking to newsmen on Thursday in Dutse.

Zakari said the deceased was one of the five patients with confirmed cases of the virus in the state.

“Eight out of the 11 samples we have at Aminu Kano Teaching Hospital came out. And unfortunately, five of them returned positive.


“One of the cases is from Gwaram, one from Miga, one from Auyo and two from Dutse.

“Immediately we got the result, we evacuated the patients to the isolation centre.

“Unfortunately one of the two patients from Dutse that came in very bad condition passed away a few hours later,” Zakari said.

He said to prevent further spread of the virus, the team has begun to trace both primary and secondary contacts of the five cases in the affected LGAs.

The commissioner said that the affected LGAs would be locked down from midnight of Friday.

He added that the government has commenced the distribution of palliative in the lockdown areas to cushion the effects among vulnerable members of the society.

The News Agency of Nigeria reports that Governor Muhammad Badaru had on April 28, has confirmed two new COVID-19 cases in Birninkudu and Gumel LGAs of the state

The two affected LGAs and other areas visited by patients were lockdown for seven days.