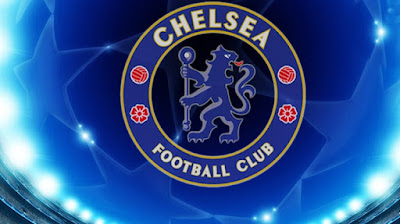 Former Chelsea and England goalkeeper Peter Bonetti has died at the age of 78 following a long-term illness, the Premier League club announced Sunday.

“All of us at Chelsea Football Club are deeply saddened to announce the passing of our brilliant former goalkeeper, Peter Bonetti, who made an incredible 729 appearances for the Blues,” said a statement on the Blues’ Twitter feed.

Nicknamed ‘The Cat’ because of his agility, Bonetti was a mainstay of the west London side for close on 20 years through the 1960s and 1970s.

But with his career overlapping with that of goalkeeping greats Gordon Banks and Peter Shilton, Bonetti made just seven appearances for England.


He was a member of England’s victorious 1966 World Cup squad, but such was Banks’s form Bonetti did not play during the tournament.

Bonetti’s England career is destined to be remembered for one unfortunate match four years later when, with Banks having suffered a case of food poisoning, he was called up into the side beaten by West Germany in the quarter-finals of the 1970 World Cup in Mexico.

Alf Ramsey’s team were 2-0 up but lost 3-2, with Bonetti criticised for being at fault for the first two goals England conceded.

But at club level he helped Chelsea win the 1965 League Cup, the 1970 FA Cup — after the Blues beat bitter rivals Leeds United in a final that went to a replay — and the 1971 European Cup Winners’ Cup.

One of the pioneers of specialist gloves for goalkeepers, Bonetti later became a goalkeeping coach, returning to Chelsea and later on working with the England squad.