COVID-19: NDDC fails to get ventilators to oil-states, gives reason 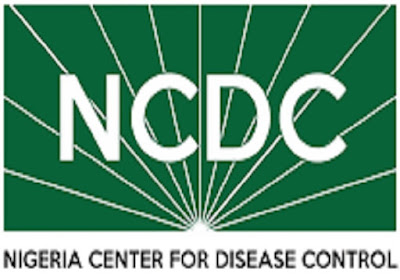 The Niger Delta Development Commission (NDDC) has blamed its inability to distribute ventilators and other test kits to its mandate states on coronavirus.

Prof. Kemebradikumo Pondei, NDDC Managing Director, on Wednesday in Port-Harcourt, said NDDC has since released the funds to the nine state governments to support their fight against the outbreak.

“Initially, we wanted to get ventilators but we could not. Ventilators which used to cost about eight to nine million naira for one; in one week went up to almost N30 million”, NAN quoted as saying.

“We found out that most of the people who said they can supply the equipment, do not have them in the country. Ventilators are now in short supply even in the U.S The prices have also skyrocketed”.

Pondei, a virologist, said that ventilators were in high demand globally as many countries continued to struggle with the pandemic.

“The ones (companies) we got in contact with, told us that the equipment would be delivered to us by the end of April, and some in May. We decided to give funds to the states, since the states had made plans to get the ventilators.

“Having discussed with the state governments, we didn’t want to duplicate efforts which will end up wasted. We are working in synergy,” he explained.

The managing director said the states had all opened isolation centres and were also formulating procedures on treatment of COVID-19 patients.

Pondei dismissed the various conspiracy theorists’ claims that radiation from the 5G network was responsible for the COVID-19 pandemic.

According to him, there is no scientific evidence that links COVID-19 to the 5G network or that the virus is laboratory engineered.

“Nigerians should instead focus their attention by following simple health tips, such as social distancing and regular washing of hands with soap, among others”, Pondei added.