Women don’t have to call themselves king – Sola Sobowale 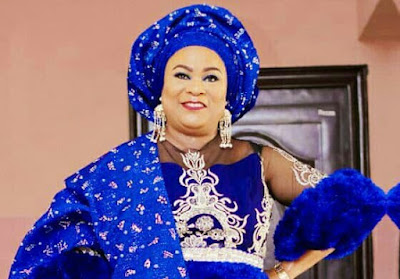 Veteran actress, Sola Sobowale has urged women to believe more in themselves and in their roles. Sobowale   noted that women can thrive and succeed when they stay true to their identities  .

She made this known as a guest on  popular talk-show,  ‘Rubbin Minds’.

“I am typical African woman; I am a woman, not a man. When I was growing up most of my friends were male. Women don’t have to call themselves kings to lead. Don’t shut women down, they have brains too. There are so many things women are doing now that men cannot do”.

The King of boys actress also said women need to work on being role models to their children.


“Mothers must be role models to their children, the children were not asked to be born. As a woman, your place is not in the kitchen. You are very strong. Any successful man you see today has a good woman at home. We must come out and speak , we must empower ourselves.