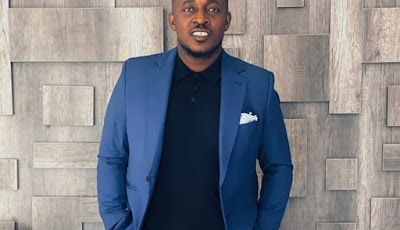 Nigerian rapper, Jude Abaga a.k.a M.I has announced the end of his 13-year association with Chocolate City. He has also revealed the start of his new record label, Incredible Music.

Recall that back in 2019, M.I had vacated his position as the CEO of Chocolate City. This came after Chocolate City announced its deal with Warner Music as Audu Maikori stepped back into the role which he vacated in 2015.

M.I joined Chocolate City in 2007 and in 2015 he assumed the role of CEO. Under the label, he released nine projects – five albums, three mixtapes and one playlist. In 2008, he released his critically acclaimed debut, Talk About It. In 2010, he released his magnus opus, MI2: The Movie.


M.I also won two awards at the 2009 MTV Africa Music Awards – a huge milestone for a rapper in a pop era. It was also during that run that he started the mixtape trilogy, Illegal Music. With the label, he also tried his first imprint, Loopy Music and signed MILLI.

There is a lot of truth in my new EP the “Judah EP” 1. I had a dream that CBN would be the greatest group the world had ever seen.. it was on me.. and today I announce my decision to finally let go and move on to something new! Thank you for your support and love for 13 years.. and if your still with me!! Let’s go.. please follow @imthetribe