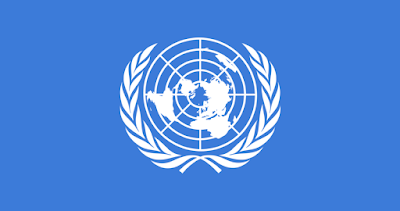 Head of the UN World Food Programme, David Beasley, has announced that he had been tested positive for the novel coronavirus.

“I want you to be among the first to know that in the past few hours I have received confirmation, after testing, that I have the Covid-19 virus,’’ he said in a statement.


“I began feeling unwell this past weekend after returning to my home in the United States from an official visit to Canada and I took an early decision to go into self-quarantine, five days ago,’’ he added.

In his statement, he said he was in good spirits with relatively light symptoms, and plans to continue working throughout the period of self-isolation which he said must now strictly observe.

Beasley also said he was working with his team at WFP to trace back anyone who he might had close contact with at a time when he was unaware of his infection.