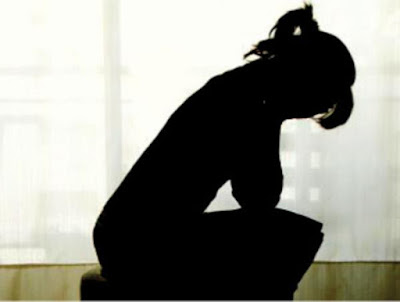 Abegunde said TESCOM, on getting a hint about the development, carried out a thorough investigation and followed the due process before arriving at the decision to dismiss the teacher.

The TESCOM boss, who said the dismissal would serve as a deterrent to others, who might want to indulge in such a “depraved and unethical” act, praised the state government for swinging into action by arresting Owoosi.

He assured members of the public that Ekiti values would be restored by the Governor Kayode Fayemi administration by ensuring justice and bringing offenders to justice without hesitation.

Owoosi, who was until his dismissal, a Grade Level 10 Economics teacher at the Alarelu Comprehensive High School, Igbara Odo-Ekiti, in the Ekiti South West Local Government Area of the state, was alleged to have impregnated the SS3 pupil.

A TESCOM board member, who is also the Chairman of the six-member Disciplinary Committee that investigated the matter, Princess Jumoke Owoola, described the indicted teacher as “a bad egg capable of contaminating his pupils and fellow teachers.”

The disciplinary committee stressed that the case of the dismissed teacher was treated in accordance with the state Public Service Rules, 2017, and the Ekiti State Teaching Service Manual, which recommended dismissal as the ultimate penalty for serious misconduct and criminal offences of such a magnitude.

The committee also recommended that all teachers should be sensitised to the Gender Based Violence Prohibition Law, 2019, and other related issues and that schools should be well monitored with emphasis on moral norms and ethical standards that could uplift TESCOM in line with the Fayemi administration’s objective of restoring the Ekiti values.

It also recommended that guidance and counselling unit of schools be re-organised to meet the day-to-day challenges of pupils in line with modern society and school activities.