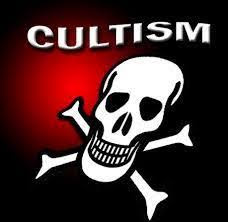 Suspected cult members were reported to have killed three people and dumped their corpse close to the main gate of the Federal University of Agriculture, Makurdi, Benue State, in the early hours of Friday.

It was gathered that the assailants after hacking the three victims to death set their corpses ablaze.

A source explained that the killing may not be unconnected with the Thursday’s cult killing of a final year student of Political Science at the Benue State University.

The source said those who struck were on a reprisal to avenge the death of their member.


The varsity’s Public Relations Officer, Dr Joseph Fanafa, who confirmed the incident, noted that those killed were not students of the institution, noting that no student was missing.

The Police Public Relations Officer in the state, DSP Catherine Anene, said suspected armed robbers were lynched in the area and that two locally-made pistols were recovered at the scene.