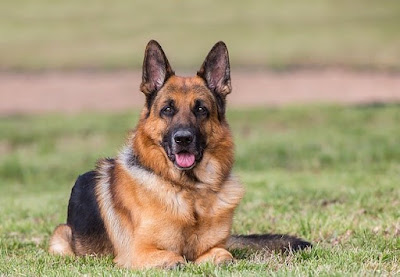 A second dog has tested positive for coronavirus in Hong Kong, days after the first to contract the disease in the Chinese administrative region had died.

Before now, the Centre for Disease Control (CDC) had stated that there is no evidence that pets like cats and dogs can spread the virus and that people shouldn’t abandon their animals out of fear.

According to the South China Morning Post, the 2-year-old German shepherd, owned by a coronavirus infected woman in the Pok Fu Lam area, was quarantined at a government facility.

It was a case of human-to-animal transmission, according to the report on Thursday.

The Agriculture, Fisheries, and Conservation Department (AFCD), in a statement, said the German shepherd was sent for quarantine along with another mixed-breed dog from the same residence.

“No positive results were obtained from the mixed-breed dog and neither dog has shown any signs of disease,” it said. “The department will continue to closely monitor both dogs and conduct repeated tests on the animals.”

The sick German shepherd’s diagnosis came days after the first known dog to test positive for the coronavirus — a 17-year-old Pomeranian — died in Hong Kong after returning home from quarantine.

But animal welfare experts had suggested it may have died from stress or naturally.

Ever since coronavirus broke out in Wuhan, more than 250,000 cases have been recorded across over 170 countries with the death toll exceeding 10,000. China and Italy are among the worse hit countries.