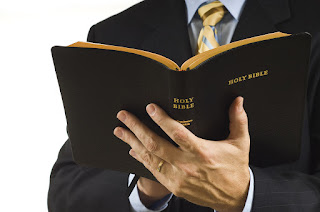 French priest has been jailed for five years for sexually abusing dozens of children in the 1970s, 1980s and early 1990s.

During his trial, he had told the court he had not understood how serious or grave his crimes were.

“It took me time to learn it was wrong and condemned given the age of the children,” he said in January.


Preynat assaulted at least 80 young boys between the ages of seven and 15. Ten of his victims testified at the four-day trial.

Last July, Mr. Preynat was defrocked – stripped of his clerical status – after a church tribunal ruled he had committed “criminal acts of sexual character against minors under [the age of] 16”.

Barbarin, who became archibishop of Lyon in 2002, was originally handed a six-month suspended sentence in March 2019 for not reporting Preynat’s crimes, but this conviction was overturned by an appeals court in January.

At the time his lawyer hailed the verdict, saying the court had judged “the cardinal never intended to obstruct justice”.

Barbarin has admitted he had known of “rumours” about Preynat as far back as 2010, but that he only became aware of abuse after a conversation with a victim in 2014. He later informed the Vatican of the allegations, and removed Preynat from his position – but never informed police.

The allegations then became public in 2015.