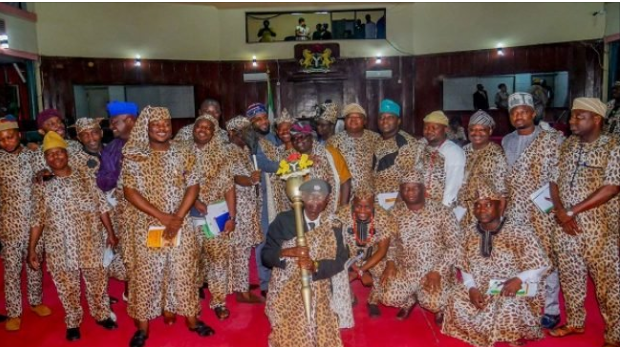 Members of Oyo state house of assembly came to plenary in regalia with the colours of the leopard, on Tuesday.

The security outfit established by south-west governors was named Amotekun, the Yoruba word for leopard.

Adebo Ogundoyin, speaker of the state assembly, shared the pictures of the lawmakers on his Twitter handle, adding that they made history by passing the bill.

Conceived as a regional initiative, Amotekun was transformed to security outfits of state after a series of meeting between the federal government and the south-western governors.

For the love of our people, safety of lives &properties, after due diligence, @oyoassembly alongside other Southwest State assemblies today passes Oyo State Security Network- #amotekun bill.
Nothing makes us feel good as being part of History. pic.twitter.com/Zhi8u8AVvM
— Rt. Honourable Adebo Ogundoyin (@Adebo_ogund) March 3, 2020

See pictures of Oyo lawmakers below: 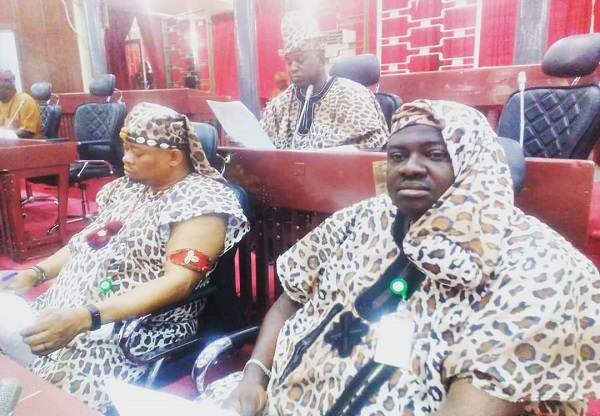 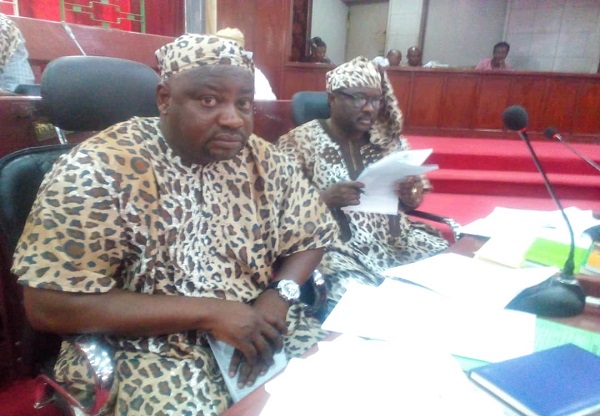 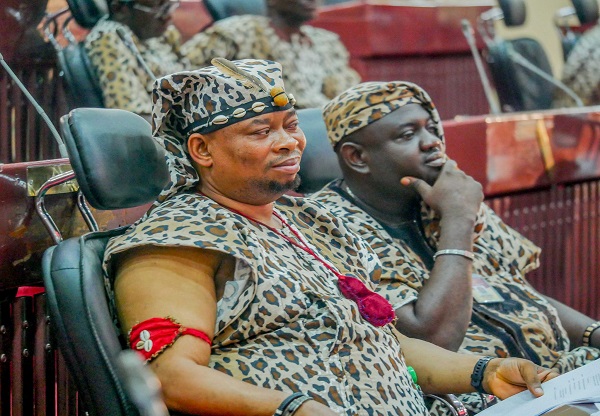 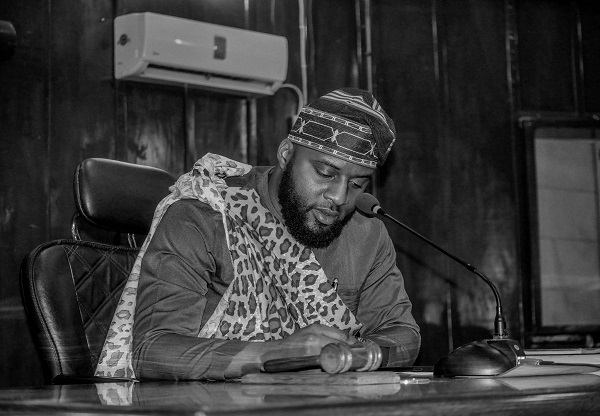 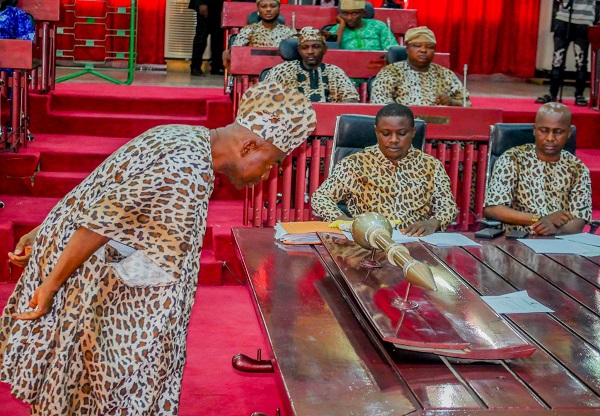 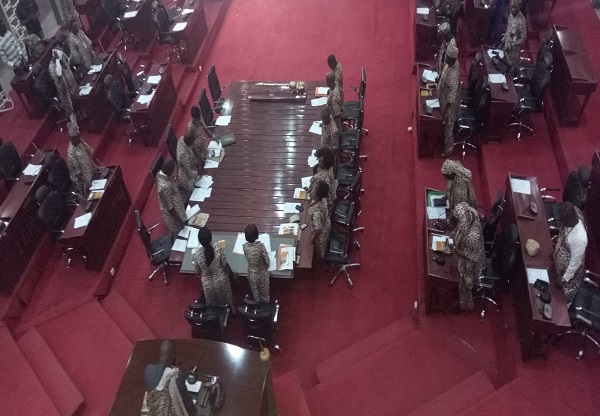