Over 7,000 people killed by Coronavirus 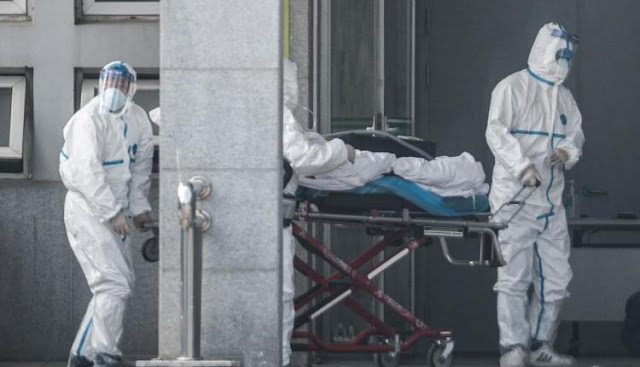 The number of novel coronavirus cases globally stood at 175,530 with 7,007 deaths, across 145 countries and territories at 1700 GMT on Monday, according to a tally compiled by AFP from official sources.

The tallies, using data collected by AFP offices from national authorities and information from the World Health Organization (WHO), take into account the fact that criteria for counting victims and coronavirus screening practices vary from country to country.


China — excluding Hong Kong and Macau — where the epidemic was declared in late December, has to date declared 80,860 cases, including 3,213 deaths, with 67,490 people recovered. The country declared 16 new cases and 14 new fatalities since Sunday.

Since 1700 GMT Sunday, Portugal, Bahrain, Hungary, Guatemala and Luxembourg have announced their first fatalities. Trinidad and Tobago, Liberia and Tanzania have diagnosed their first cases.