Osun state bans all church services over fears of Coronavirus 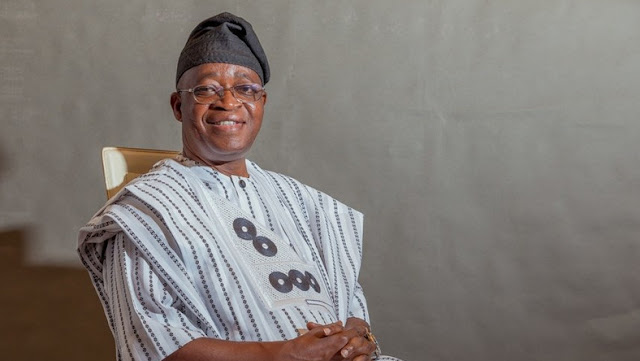 There won’t be any church service in Osun State on Sunday, March 22, says the state government.

It also outrightly banned all public gatherings under any banner or organisation.

This was contained in a statement signed by the Secretary to the State Government, Wole Oyebamiji.

He said the ban on church activities and other public gatherings became imperative due to the increasing number of coronavirus cases in the country.


There are 22 confirmed COVID-19 cases in Abuja as well as Lagos and Ekiti States.

Oyebamiji said, “The Osun State Government today (Saturday), announced that all public gatherings in the state under any banner or organisation, are banned.

“This in effect means there will be no church services tomorrow, March 22, 2020.

“This is in reaction to the increasing number of confirmed cases of COVID-19 infected individuals, and its gradual spread to other States of the country.

“The government had initially announced a ban on public gatherings having 50 or more people but today reviewed the position following the announcement of more confirmed cases by the Federal Ministry of Health.”