Miyetti Allah presents as terrorist organisation, Afenifere, Ohanaeze are not 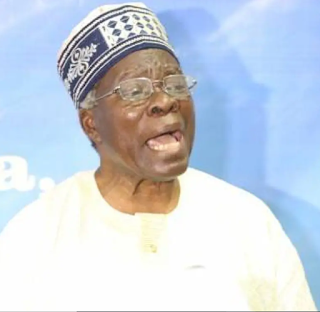 Akintoye stated that MACBAN has presented itself as a terrorist group while Afenifere, Ohanaeze Ndigbo, and PANDEF are not.

He said: “Miyetti Allah has presented itself as a terrorist organization.

Commenting on the clash between herdsmen and farmers, Akintoye stated that Yorubas are not opposed to Fulani race.

Akintoye stated that Yoruba people are hospitable, stressing that the Southwest does not attack strangers on their lands.

Meanwhile, MACBAN’s National Secretary, Baba Othman Ngelzarma, had recently maintained that it Is not a terrorist group.