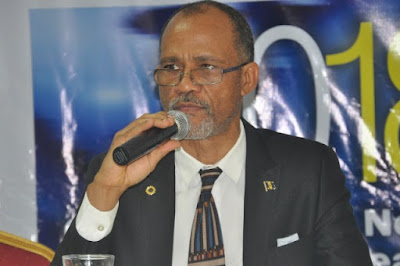 The Lagos state Ministry of Health has confirmed four new cases of coronavirus cases, one short of the five announced by Health Minister Osagie Ehanire.

According to the figures by Lagos, there are now 7 coronavirus cases in the country.

But the Federal authorities said there are eight.

Perhaps the Federal authorities added the suspect case of an Indian, who was also admitted into the coronavirus facility.

“He is doing perfectly well in our isolation unit. His case will be reviewed in the morning”, LSMOH said.