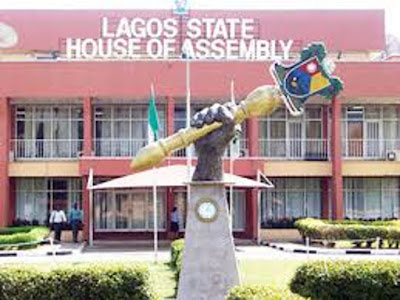 This was made known in the official Twitter handle of the Lagos Assembly on Monday.

Those removed are the Deputy Majority Leader, Olumuyiwa Jimoh; and the Chief Whip, Rotimi Abiru.