1:41 AM CuteNaija 0 Latest News in Nigeria 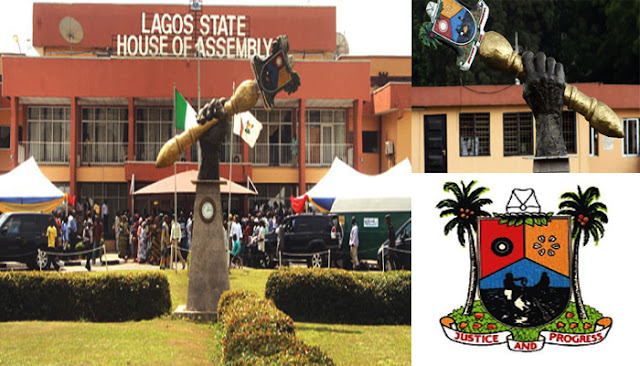 The Lagos State House of Assembly has sacked the Chief Whip, Rotimi Abiru, and the Deputy Majority Leader, Olumuyiwa Jimoh.

A request for the change of leadership of the House signed by 26 lawmakers was read during plenary by the Clerk of the House, Azeez Sanni.

The decisions were subsequently taken after they were put to voice vote by the Speaker, Mudashiru Obasa.

A statement said the request for their removal and suspension of the lawmakers was unanimously moved based on the provisions of Section 35 of the House Rules Order of Lagos State by 27 members of the House.

Obasa, according to the statement, noted that the parliament “serves as the heartbeat of every democracy and its sanctity is key”, hence the need for discipline.

“It is very obvious that the hope of the people is missing and it is on this note that I invoke sections 68, 70, 4a, 4b, 2 and 3; in respect of gross misconduct and insubordination, actions that can destabilise the House.

Efforts to speak with all the affected members were futile, as they did not take their calls.