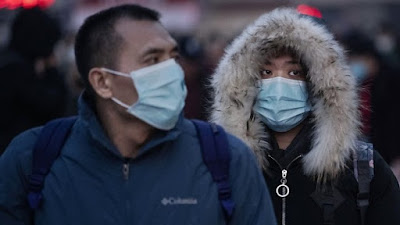 A local national who had recently stayed in Italy has been confirmed as Ivory Coast first coronavirus case, the government said on Wednesday.

Africa has so far mostly escaped large numbers of cases of the epidemic that has spread across 110 countries since first emerging in China in December.

The Ivorian case is a 45-year-old man whose symptoms were detected on Tuesday and who tested positive for COVID-19 on Wednesday, the country’s health ministry said in a statement.

He was quickly taken care of in an Abidjan hospital and his clinical status is stable, the ministry said.


All people the man had contacted have been identified and authorities were following up, it said.

There are around 20 cases in Sub-Saharan Africa so far in South Africa, Nigeria, DR Congo, Burkina Faso, Cameroon, Senegal and Togo, according to the WHO, which is far less than most other regions outside the continent.